[norsk oversettelse kommer] By the end of the 1970’s, the oil industry was surging in the Stavanger region. This made it difficult to recruit families to live in Flørli. After all, working in oil paid better, you could keep on living in the city with your family and you were on a schedule with extensive free periods between shifts. Also many women had taken paid labour by then and for women there were no offers in Flørli.

By the 1990’s there was only one family left in Flørli. The workers were on weekly shifts, most of them commuting between Flørli and their families elsewhere. In 1991 the energy marked was liberalised in Norway and in 1992 Lyse Kraft AS, bought the power station. They were intent on earning money. So the first thing Lyse did was to partially automate the instruments and machines and fit them with alarms. By 1997 automation had progressed to the extent that the night-shift was on sleeping duty and daytime shifts were relocated to a comfortable apartment.

Upon an inspection in 1996, the Norwegian Water Resources and Energy Directorate (NVE) uncovered structural weaknesses in one of the water pipelines. Lyse then decided to build a new power station altogether rather than upgrading the old one. The new station was built deep inside the mountain, right by the ferry quay – you can see the yellow entrance portal. Works commenced in 1997 and for a period of two years Flørli was again full of life, with worker quarters all along its shores as you see on the pictures.

The new power station almost doubled the electricity output with the same water! Solely by better engineering, a relocation of the water intake and optimised water management. Today its production provides for about 12.000 houses. The new station is fully automated and conducted from faraway Rjukan. 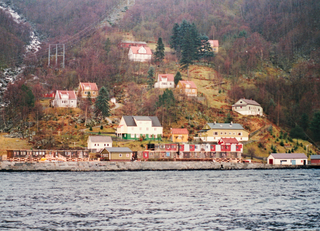 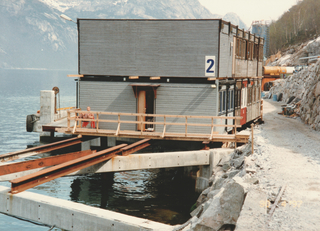 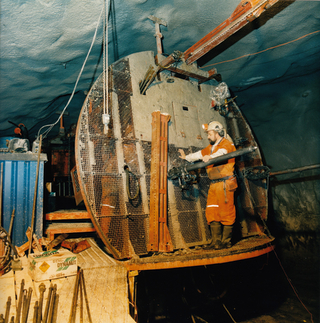 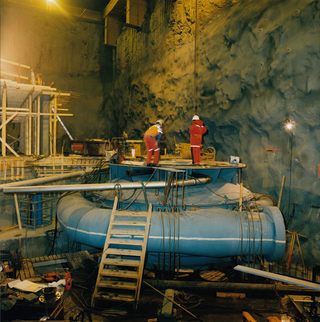 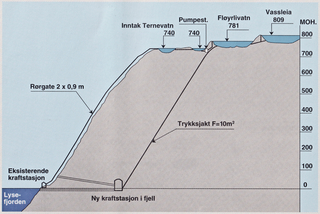 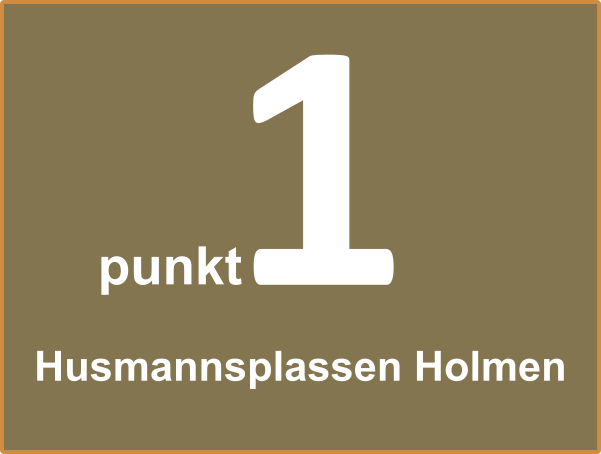 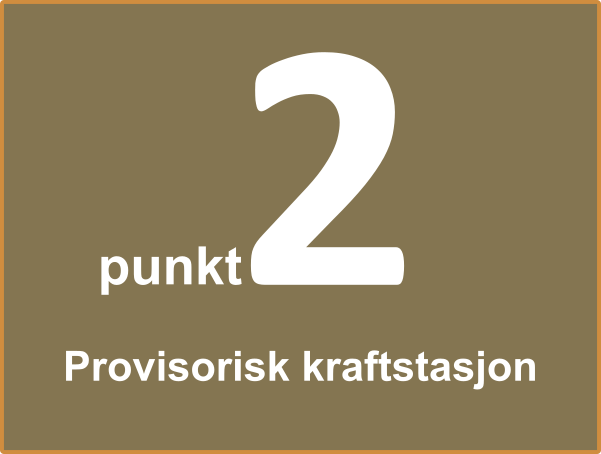 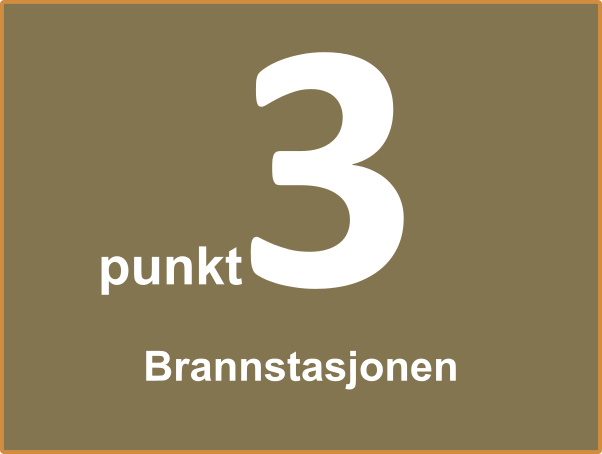 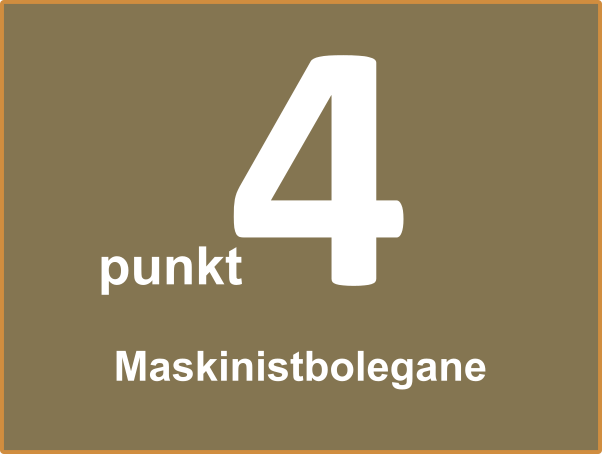 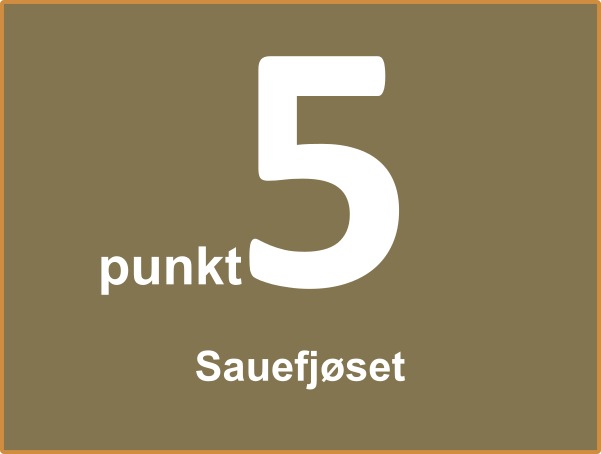 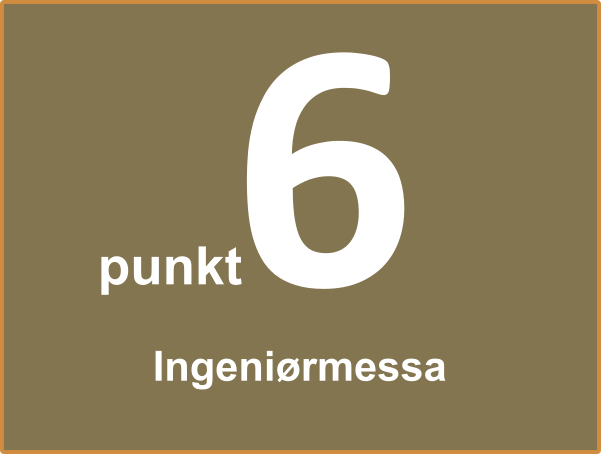 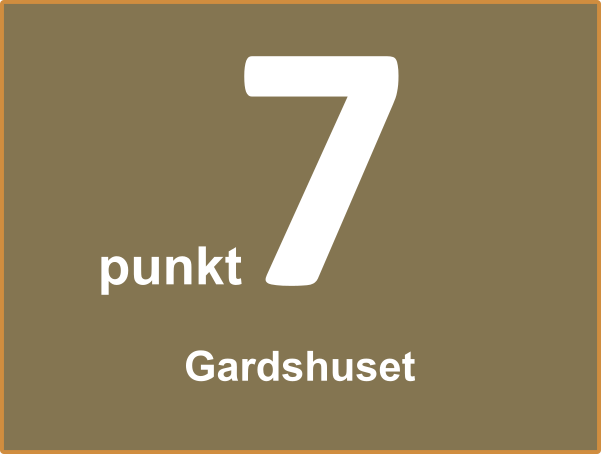 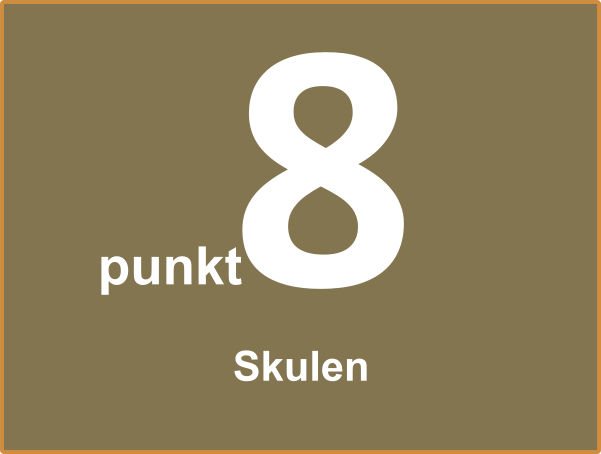 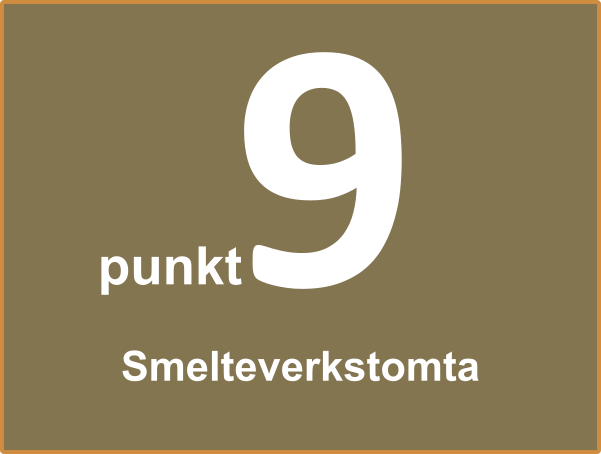 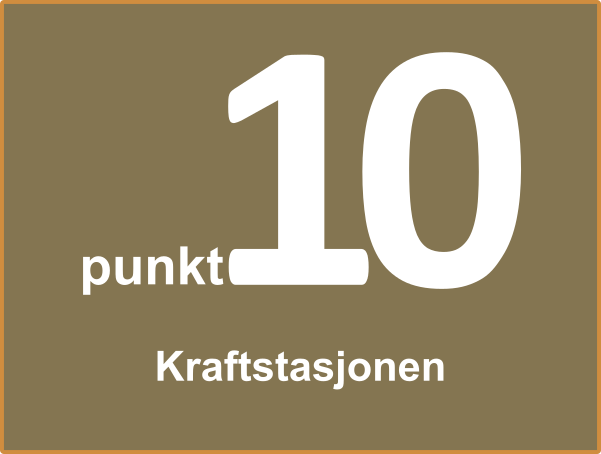