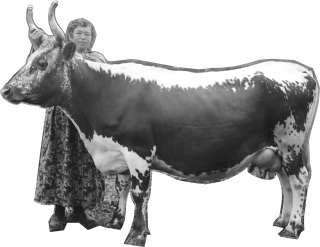 The power station was manned day and night, so it needed three shifts of workers and a fourth shift to cover free periods. Each shift had a machinist responsible and an assistant. Then there were two workers employed fulltime in maintenance and a director. So at least 11 people, all men back then, were employed for the power station in the decades after the war. Most of these had their wives and children in Flørli as well, so that on average there would be 35 people living here.

The village had a shop until 1955, a post office until 1981 and a school until 1984. More about the school later. 3-4 times per week the ferry would arrive bringing the villagers extra provisions from the city, news and occasional visitors. Popular hobbies were skiing in the mountain during spring, excursions to other places in the fjord, fishing and building boats. Many of the women made clothes on sewing machines and knitted. Some had a little green patch with flowers and vegetables around the house as well.

The two red barns you see in the forest here were constructed in the 1930’s and 1940’s. Villagers shared a pig or two butchered for christmas, there were chickens and some even had sheep and a few cows. The grass in the village was therefore cut manually with scythes and put to dry on racks (Norwegian: hesje). Because of animal-hold and the intense maintenance of the landscape, Flørli was a much lusher place back then and beautifully kept. 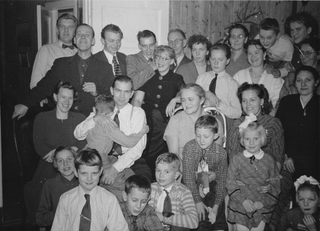 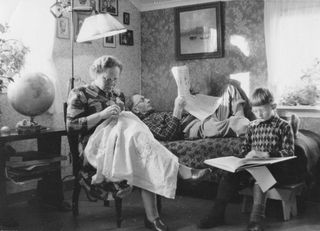 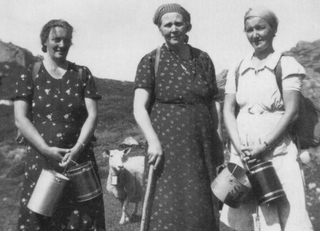