The school was first constructed in 1916 for housing functionaries at the construction site. They may also have held offices here. In addition, there was a blacksmith’s workshop. That’s why there is the pretty stone basement as blacksmithing under high temperatures provided a fire hazard in wooden buildings.

After the construction period, the school was established in the ground floor, probably from 1920. In 1927 came master Olav Berge (1901-1994), who was to teach here until 1947. He and his wife Amanda (1903-1980) lived on the first floor. The school back then was “split” with the youngest children all joined in one class on odd days and the older children the even days, including saturday. This way all had three school days per week.

By the middle of the 1960’s there were not enough children in Flørli and the school was closed. It was reopened in 1974 when new families had moved in. By then, pupils of all grades were joined in one class and went to school five days per week. Children from Kalleli and Songesand joined as well and were shipped across the fjord every day. Teachers were often young and unexperienced and few held out longer than a year or two.

The last class in 1983 consisted of three pupils only and all were siblings. It was Norway’s smallest school back then. They won a prize to visit Oslo sponsored by the weekly magazine Hjemmet, met some famous people, slept in a fancy hotel and ended up as a curiosity in its glossy pages. 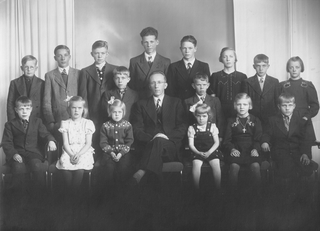 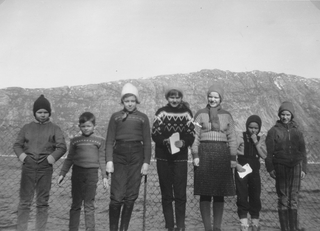 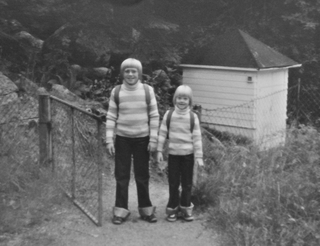 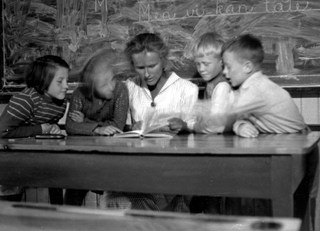 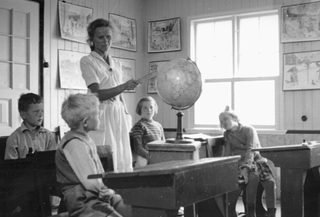